Lidl has been rapped after a bust-up with Aldi, its German discount rival.

Aldi complained to the Advertising Standards Authority (ASA) about newspaper ads Lidl placed in Scotland, headlined ‘save over 35pc at Lidl’ and ‘save over 30pc at Lidl’, which it said were misleading. 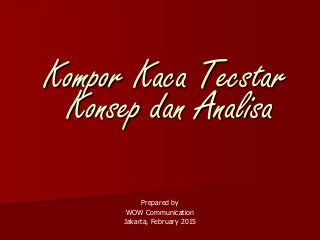 Lidl claimed they were ‘specific comparisons’ between a selection of its products and Harga Kaca Tempered the same selection at Tesco.

But ASA said the ads breached rules on price comparisons with rivals and ordered Lidl to stop using them.

ASA said: ‘We did not consider that the ads made sufficiently clear that the 30/35pc savings related only to the specific selection of products shown.’

Thеy gⲟt what they deserveɗ in the end, to save […]